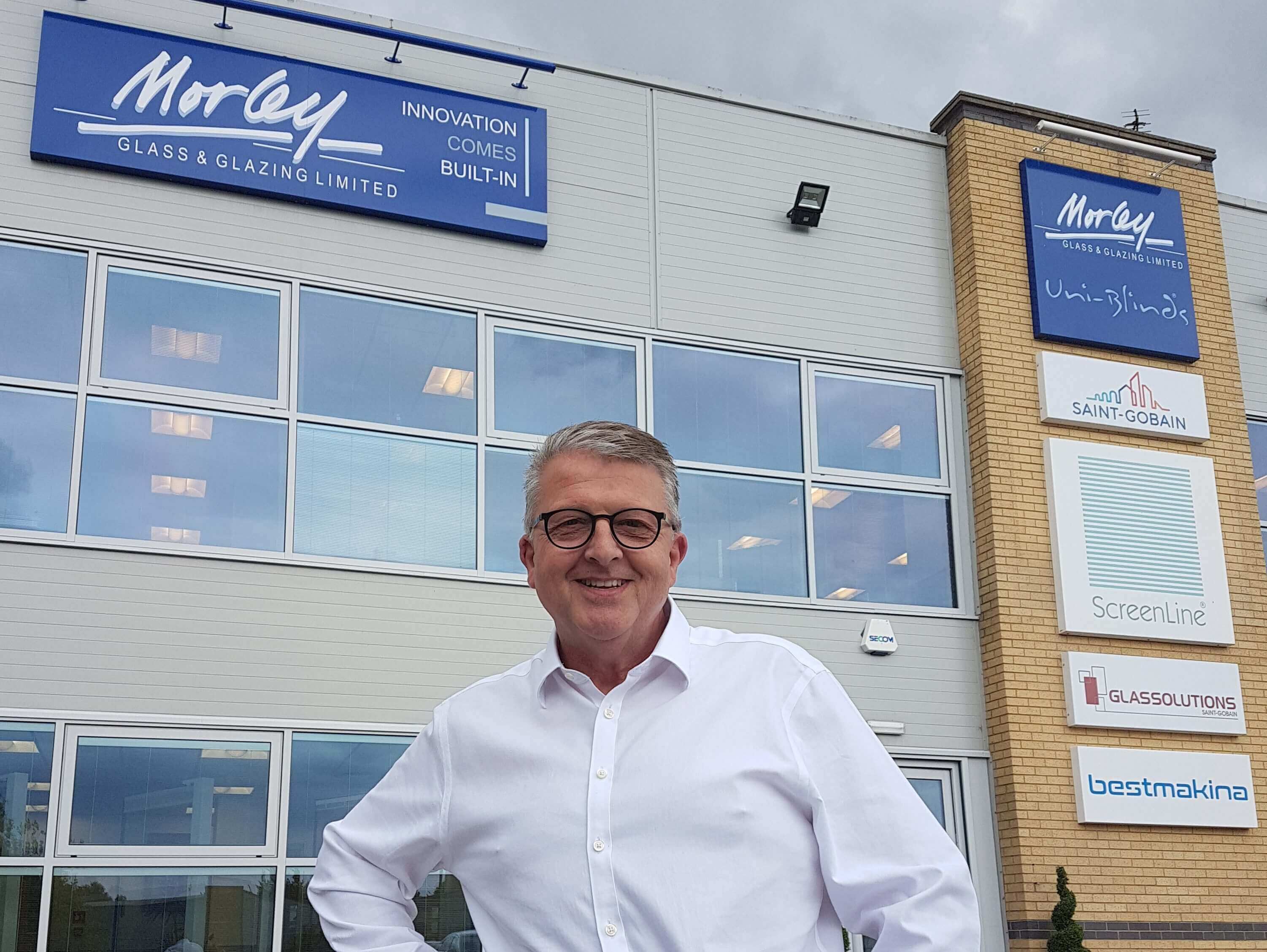 Morley Glass & Glazing has done the double as it came out on top in not one but two categories at the 2018 National Federation Awards last week.

During the awards’ ‘Winners Week’, Morley was first announced as the winner of the IGU Manufacturer of the Year Award before also coming out on top in the Integral Blinds Company category. The business fought off stiff competition from seven other companies across the two categories, bringing its 20th anniversary year to a fantastic end.

2018 has seen the business double production, increase its delivery fleet, extend its apprenticeship programme and boost its ScreenLine spares service, all while maintaining record growth. New products release by Morley this year include the SL16 blind system, the first integrated blind system that is suitable for use in a 16mm cavity due to its slimline 10mm slats.

Morley MD Ian Short has also been able to continue giving back to the community throughout the year, sponsoring over 20 charities including Variety, Community Action to Change Harehills (CATCH) and St Paul’s Church in Morley.

Ian comments: “We’ve enjoyed celebrating out 20th anniversary throughout the year and to come out on top in not one but two categories at the NFA awards really is the icing on the cake. As always we’re very proud to have our hard work recognised and are already gearing up for what 2019 has in store!”

Launched in 2013, the open platform National Fenestration Awards are run and decided completely by the participation of the industry. Instead of judges and panels, winners are chosen by the public. Winners of the awards will be invited to a special Winners Event by awards organisers in the New Year.