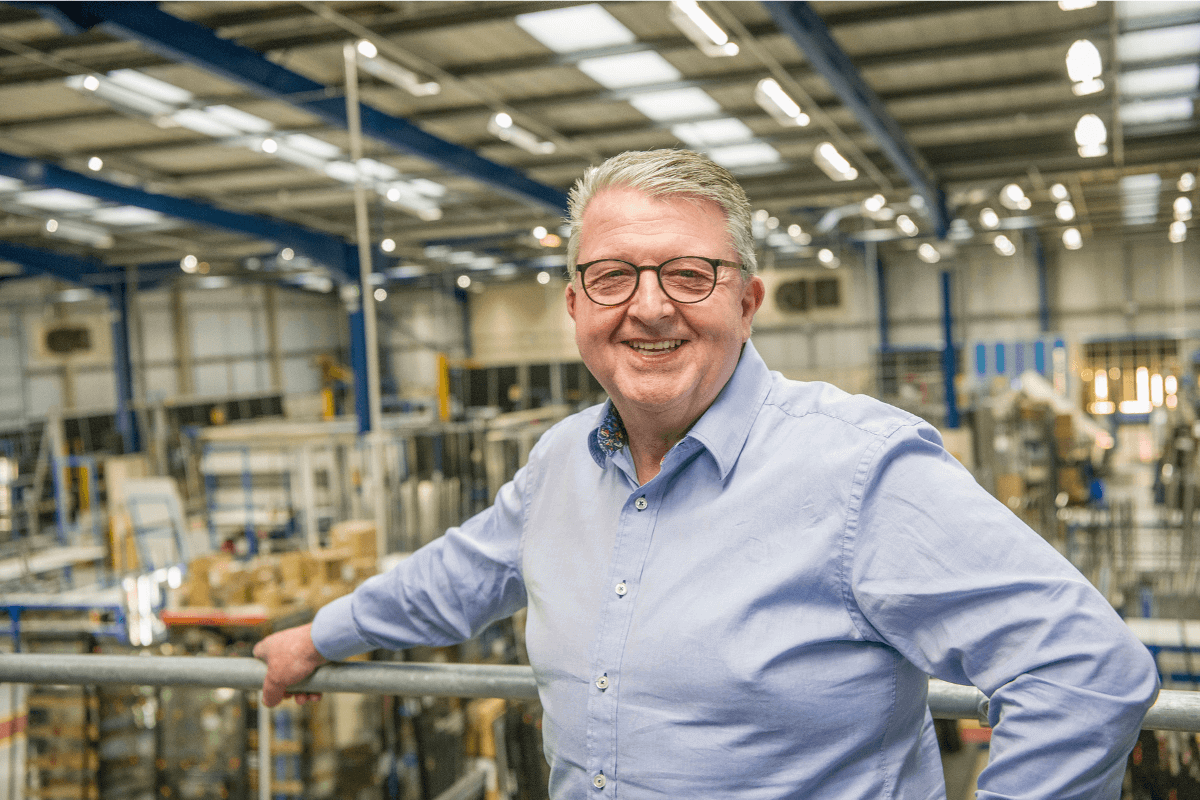 We have renewed our Ambassador sponsorship of the National Fenestration Awards for the 2021 campaign.

Following a disrupted year, the NFAs were a rare bright spot for the entire sector, with an end-of-year social media and YouTube dual broadcast announcing the winners of the 2020 campaign. Of which we found ourselves celebrating success once again, winning the Integral Blinds Company, Best Use of Video and IGU Manufacturer categories.

This year, we continue our support of the sector’s biggest and most inclusive awards as Ambassadors of the platform. After a record year in 2020, the NFAs aims to bring the sector even more to smile about in 2021 as it brings a simplified nomination process which has already seen a record number of submissions so early on in a campaign.

Speaking of their renewed sponsorship of the awards, co-founder Jason Grafton-Holt said: “it is fantastic to have Morley Glass on board once again as Ambassadors. They have been one of our longest supporters and their backing has helped grow the NFAs to where they are today. Able to bring the sector the most inclusive, and fairest awards platform. But more than that, we’re proud to have a company of the calibre of Morley. The charity work they do all year round is incredible. They support a huge number of local initiatives that improve the lives of young people around Leeds and surrounding areas. We’re proud to have Morley Glass as a significant partner of the NFAs.”

Ian Short, Managing Director, commented: “We love being an Ambassador of the NFAs, and are proud to support the awards for another campaign. The NFAs have lead the way in terms of fairness and openness for fenestration, allowing anyone in the sector from the factory floor to the boardroom to take part and find the very best people and companies every year. That fits with our ethos at Morley Glass and we’re very happy to be able to back it this year once again.”

The National Fenestration Awards are the UK’s only open-platform awards in the fenestration sector. Each year thousands of people from the industry nominate deserving people and companies to be put forward to shortlists at the end of the year for the sector to then vote on to decide the eventual winners. With 25+ categories covering every single aspect of fenestration, it is the most inclusive awards in the industry. A record number of nominations and votes were cast in 2020, in what was a sole highlight for the industry in one of the toughest years we have endured for decades.

The 2021 NFA campaign is set to be the biggest and most competitive yet, and the nominations phase is open now. To participate head to www.fenestrationawards.co.uk to cast your nominations.