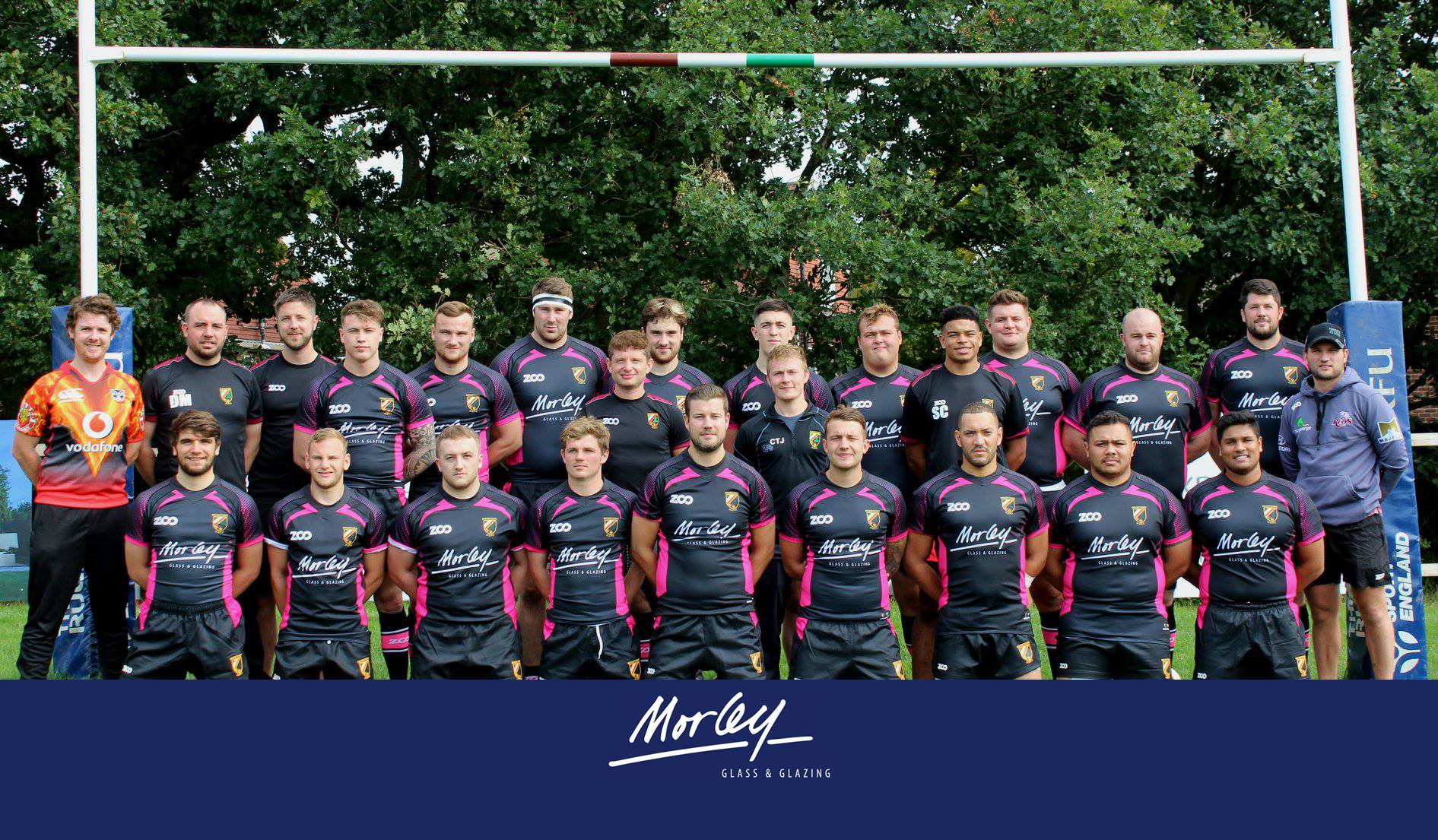 Morley Glass & Glazing’s continued sponsorship of a Yorkshire rugby club has allowed it to complete some desperately needed improvement work to its pitches.

Moortown Rugby Union Football Club, which is currently home to four senior teams, ten junior teams and three female teams making it one of the biggest clubs in Yorkshire, has been able to repair holes, remove stones and other debris, create drains and sow new grass. Morley Glass & Glazing has also sponsored uniforms for the club’s 1st XV team.

Ian Short, Morley managing director, commented: “I’m very proud of how synonymous Morley has become with supporting grass root sports and generally supporting worthy causes in our area. We’re very happy to see how pro-active Moortown has been in investing in its pitches to ensure teams of all ages can continue to train and play for years to come.”

Carl Thewlis-Johns, club chairman for Moortown RUFC, said: “Thanks to Morley’s sponsorship we have been able to continually build our club and provide our players with much needed equipment and support. With our ever-increasing size, sponsorships are invaluable to us. Morley’s continued support has been massive for us this year and with it we have high hopes of promotion again next season!”

Moortown rugby club made history in 2017, with all three senior sides securing promotion having won every game in their respective leagues. It also recently fielded a veterans’ team made up of the club’s golden oldies who were delighted to be back out on the field again.