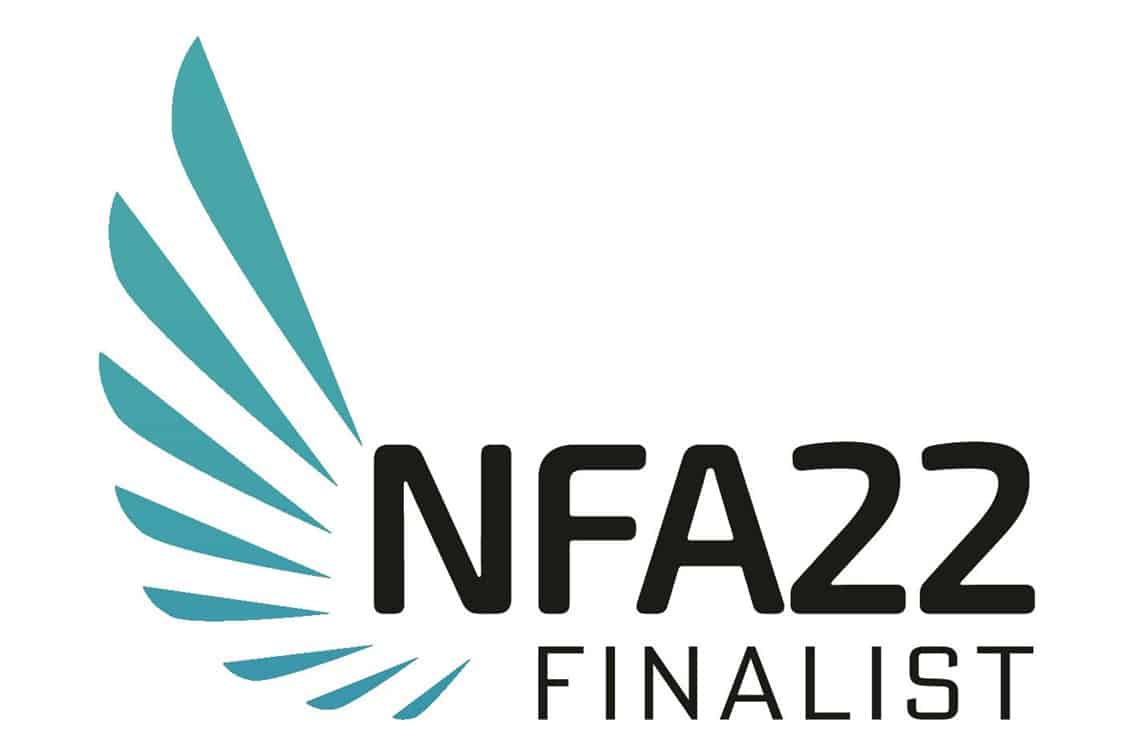 Morley Glass nominated for its most ever NFAs!

Morley Glass has been nominated in seven categories of the 2022 National Fenestration Awards (NFAs), with a further five nominations for members of our team, including MD Ian Short.

We are hoping to repeat our success in the 2021 NFAs in which we picked up five awards.

Amongst the awards that Morley Glass is in contention for are Integral Blinds Company of the Year, Glass Systems Company of the Year and IGU Manufacturer of the Year, all reflecting the expertise that keeps the company at the forefront of integral blind design and manufacturing. The recently launched Uni-Blinds® pleated blackout integral blind is recognised too, being on the shortlist for New Product 2022 in a hugely competitive category. 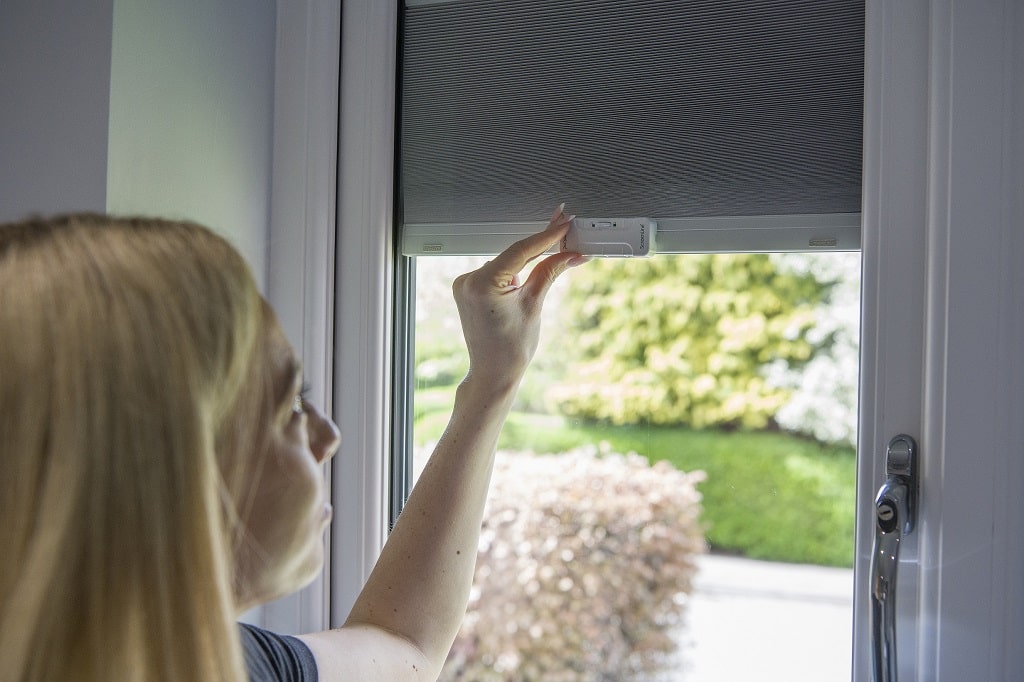 In addition, Morley Glass has once again been nominated in the Recycling Company of the Year category. This comes on the back of another record year in terms of the amount of post-consumer glass, cardboard and other general waste that Morley Glass has been able to divert away from landfill to generate money for local environmental charities and initiatives via our GreenVision fund.

Office manager Jessica Owens is nominated for two awards, and colleagues Charlotte Gilbert and Bryony Shaw are named on the shortlist for Social Networker of the Year and Young Person of the Year respectively. And there’s a nomination for managing director Ian Short too, who is in the running for Director of the Year.

“We’re thrilled to have been nominated in more award categories than ever, particularly given that these nominations come from the people who know us best – our customers, suppliers and industry peers. We look forward to the presentation event on 5th November and wish everyone who has been nominated in any of the categories the very best of luck!”

The full list of 2022 NFA nominations for Morley Glass is as follows:

Morley Glass is also proudly sponsoring the NFA award for Spacer Bar Company of the Year.

Anyone in the window and door industry can vote in the NFAs – simply visit www.fenestrationawards.co.uk/vote to place your vote.